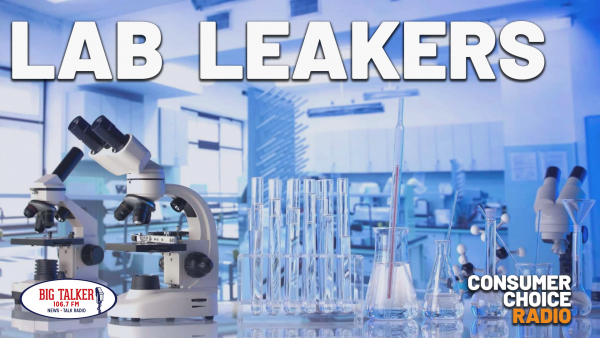 -Vaccine passport protests in Europe -Do bureaucracies ever give up power? -A Danish WHO representative said we should take another look at the lab leak hypothesis -What the Senate debated about crypto currencies and why it matters -It’s all about the dollar -UN IPCC report: Let’s have some faith in innovation and human ingenuity Consumer […]

Maple Muscle at the Beck and Call of Military Allies Yaël Ossowski | PanAm Post January 22, 2015 Canada’s reputation as a peacekeeping nation has drastically changed in the last decade. (Gopixpic) “Canadians want to live in peace,” declared Prime Minister John Diefenbaker to the nation in 1960 in the midst of the ongoing Cold War. […]