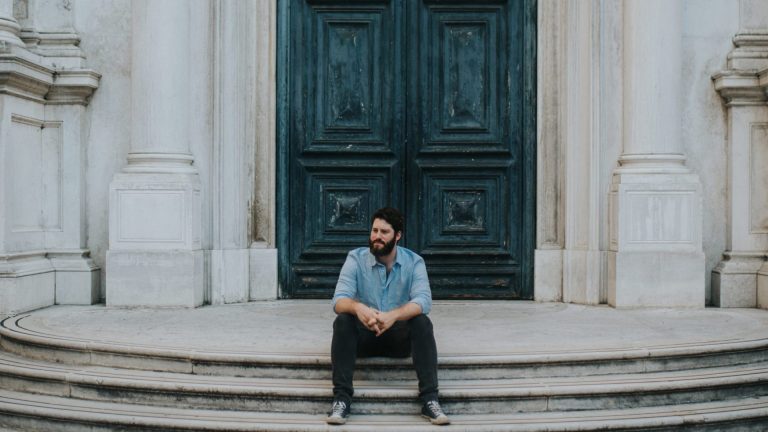 I’m Deputy Director at the Consumer Choice Center, and a contributor to newspapers, magazines, and online outlets on issues of technological innovation, lifestyle freedom, and smart policy. I co-host the internationally syndicated Consumer Choice Radio on Big Talker Network out of Wilmington, N.C and Sauga 960AM in Toronto, Canada, every Saturday at 1 PM EST. With my friend and colleague Bill Wirtz, I also co-host the French language podcast Les Malentendus. I’m an advocate of Podcasting 2.0 and the free speech Podcast Index.

Previously, I was an investigative reporter at Watchdog.org, serving as Florida Bureau Chief and chief Spanish translator. From 2013-2020, I worked as a grassroots organizer and fundraiser for Students For Liberty, primarily in Europe and the United States, but also on 3 other continents.

Since 2011, I’ve been a member of the Society of Professional Journalists and I studied Political Science and History at Concordia University in Montréal and the University of Vienna. I received a Master’s Degree in Philosophy, Politics, Economics at the CEVRO Institute in Prague, Czech Republic.

Je suis né au Québec, raised in the American south, and spend most of my days in Central Europe.

If you support Value-For-Value, and you find value in what I do, you can send me some sats below using my Paynym or BTCPay Server: