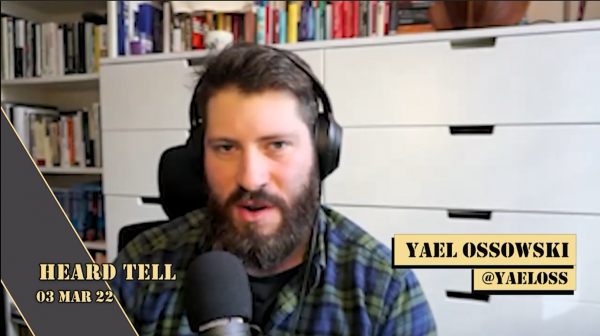 Broadcasting extraordinaire Andrew Donaldson invites me on his excellent program Heard Tell to discuss the latest in Ukraine, the EU POV, and some finer points of technology. Subscribe to his show here. “On this Heard Tell Good Talks, guest Yael Ossowski joins to give a European point of view to the crisis, and how being […] 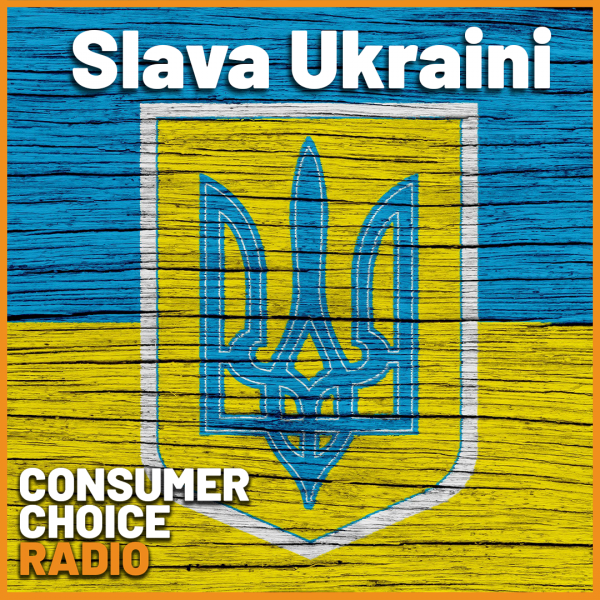 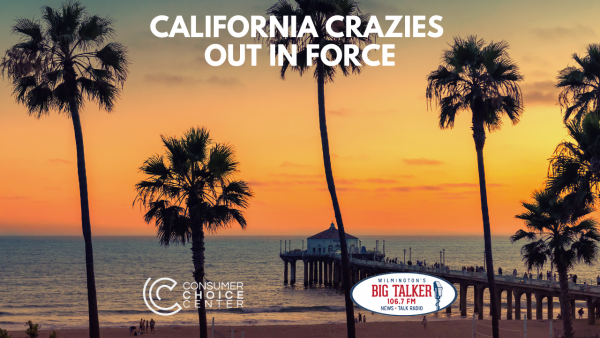 Consumer Choice Center Deputy Director Yaël Ossowski on The Joe Catenacci Show. Topics discussed: California Crazies! California wants its own prescription drug company and bans gas-powered lawn equipment The launch of Consumer Choice Radio! The Ukrainian Airlines plane crash in Iran and the fallout. An authoritarian regime is on edge, and how to keep people […] 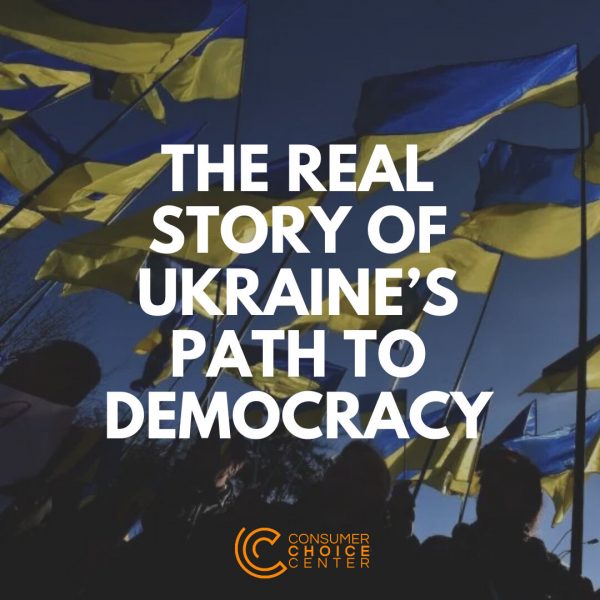 The Real Story of Ukraine’s Path to a Liberal Democracy and Against Authoritarian Regimes. An interview with CCC Deputy Director Yaël Ossowski. Broadcast on the Joe Catenacci Show on The Big Talker 106.7 FM on 27. November 2019.

Is this American (or Anglo) mercenary in Marioupol, Ukraine fighting the Russian-backed separatists? Or protecting the Ukrainian state forces? Who hired him? Is he Blackwater? The Russians say one thing, the Ukrainians another, and so many people don’t know what to think. Whether it’s Putin, the EU, Cameron, or Obama, I agree with Adam Curtis: […]